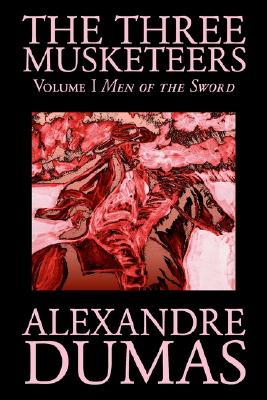 In March 1844 the French magazine _Le Siecle, _ printed the first installment of a story by Alexandre Dumas. It was based, Dumas claimed, on some manuscripts he had found a year earlier in the Bibliotheque Nationale while researching a history he planned to write on Louis XIV. The serial chronicled the adventures of D'Artagnan -- a young swordsman intent on joining the king's musketeers. Young D'Artagnan becomes embroiled in court intrigues, international politics, and ill-fated affairs between royal lovers. This volume of the serial -- _The Three Musketeers_ is set in the year 1625. The D'Artagnan arrives in Paris at the tender age of 18, and that very day gives offese to three musketeers -- Porthos, Aramis, and Athos. Duels are agreed -- but interrupted by five of the Cardinal's guards. Instead of dueling, the four are attacked. D'Artagnan acquits himself impressively: his youthful courage becomes apparent during the battle. The four become friends, and, when asked by D'Artagnan's landlord to find his missing wife, embark upon an adventure that takes them across both France and England in order to thwart the plans of the Cardinal Richelieu. Along the way, they encounter a beautiful young spy, whom they know at first only as Milady, who will stop at nothing to disgrace Queen Anne of Austria before her husband, Louis XIII, and take revenge upon the musketeers. (Volume I of II.)

The Life of Our Lord upon the Earth: Considered in its Historical, Chronological, and Geographical Relations 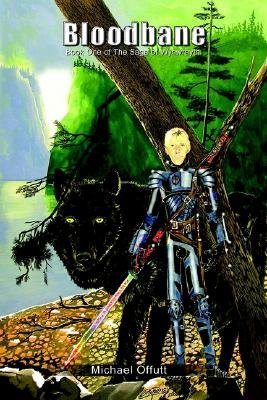