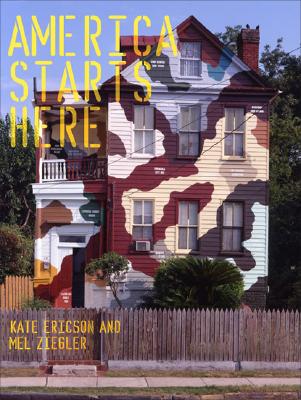 During their decade-long collaboration (1985-1995), Kate Ericson and Mel Ziegler produced some of the most influential conceptual art projects of the time. Among their witty and stimulating installations and outdoor projects was Camouflaged History, a house painted in a U.S. Army-designed camouflage pattern using 72 commercial paint colors included in the municipally-approved "authentic colors" of historic Charleston, South Carolina. The commercial name of each paint, commemorating an aspect of the city's history, is also painted on the house, revealing and illuminating the lingering Civil War-era past of the region. Like the Earthwork pioneers, Ericson and Ziegler took the whole country as their working space; but rather than impose a conspicuous work of art upon a site or situation, they devised projects that altered sites subtly, creating a patchwork of poetic narratives and histories to be excavated. The windows rescued from the old National Licorice factory in Philadelphia in the title piece America Starts Here--which takes its name from the slogan used to promote Pennsylvania tourism during the 1980s--are hung according to the location of the original windows in the factory; the cracks in the glass echo the famous cracks in two of Philadelphia's tourist attractions, the Liberty Bell and Marcel Duchamp's The Large Glass.Kate Ericson's death from cancer in 1995 at age 39 made the body of Ericson and Ziegler's collaborative work finite. America Starts Here offers a generous selection of Ericson and Ziegler's work, with much of it reproduced in color, and provides a critical analysis of the artists' still under-appreciated position in the history of twentieth-century art. It accompanies the first retrospective exhibition of Ericson and Ziegler's work.Copublished with The Frances Young Tang Teaching Museum at Skidmore College and List Visual Arts Center at MIT. 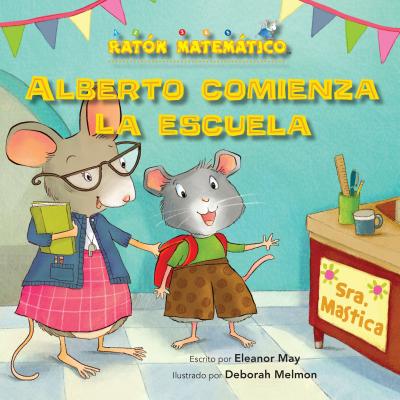 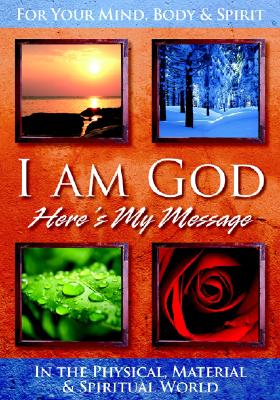 I Am God: Here's My Message